If you are suffering from a mole or wart, Dr. Paul’s Clinic offers an effective and safe treatment that will help in removing the condition and restoring back flawless and soft skin. Whether a mole or wart is affecting your self-confidence or you’re worried about the type of it is, our doctors can safely and effectively remove it with local anesthetic and minimal downtime. The best treatment options will be confirmed once your doctors after full assessment determine what would suit the best for you.

Whichever treatment method is used, the procedure usually takes only a few minutes. An anesthetic may be applied prior to removal but isn’t necessarily always, as there will be minimal discomfort during the procedure.

Moles are caused by pigmented clustered cells called Melanocytes and are normally harmless. The typical reason for seeking mole removal treatment is to monitor and prevent them further from becoming cancerous. Typically formed as brown spots, moles are seen mostly as facial moles. They come in a wide range of different shapes, sizes, and colours. Hormonal imbalances during adolescence and pregnancy may cause these moles to become darker, bigger and more numerous.

Warts, on the other hand, are caused by the Human Papillomavirus (HPV). The virus is includes and has more than 150 of its types, but only a few causes warts. Most forms, however, are usually spread by casual skin contact or shared includes objects such as washcloths or towels. 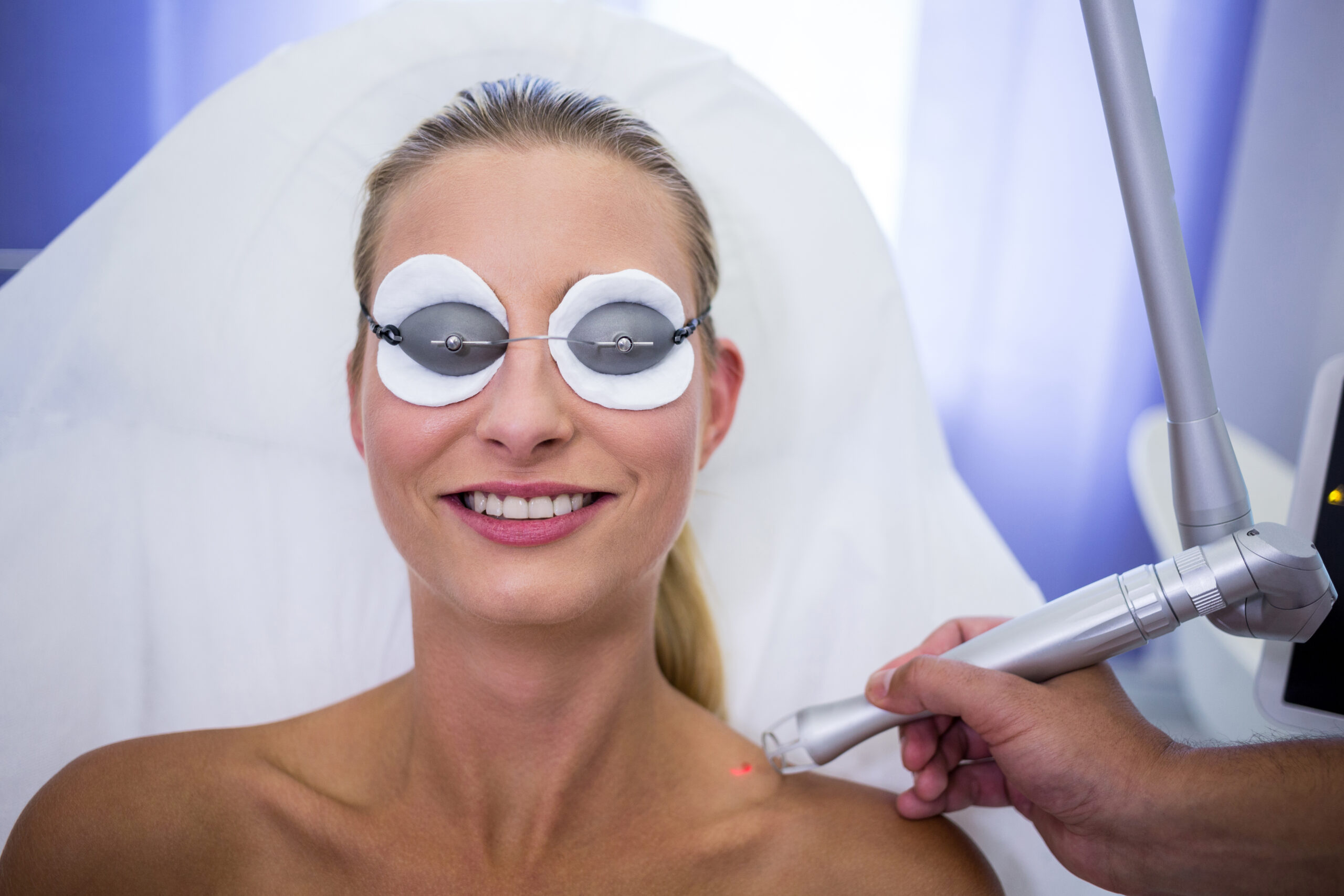 We at Dr. Paul's render you the best Solution for Hair & Skin Problem so that our customers turns to Dr. Paul's for one single word: Trust

Designed and Developed by Brandhype.in